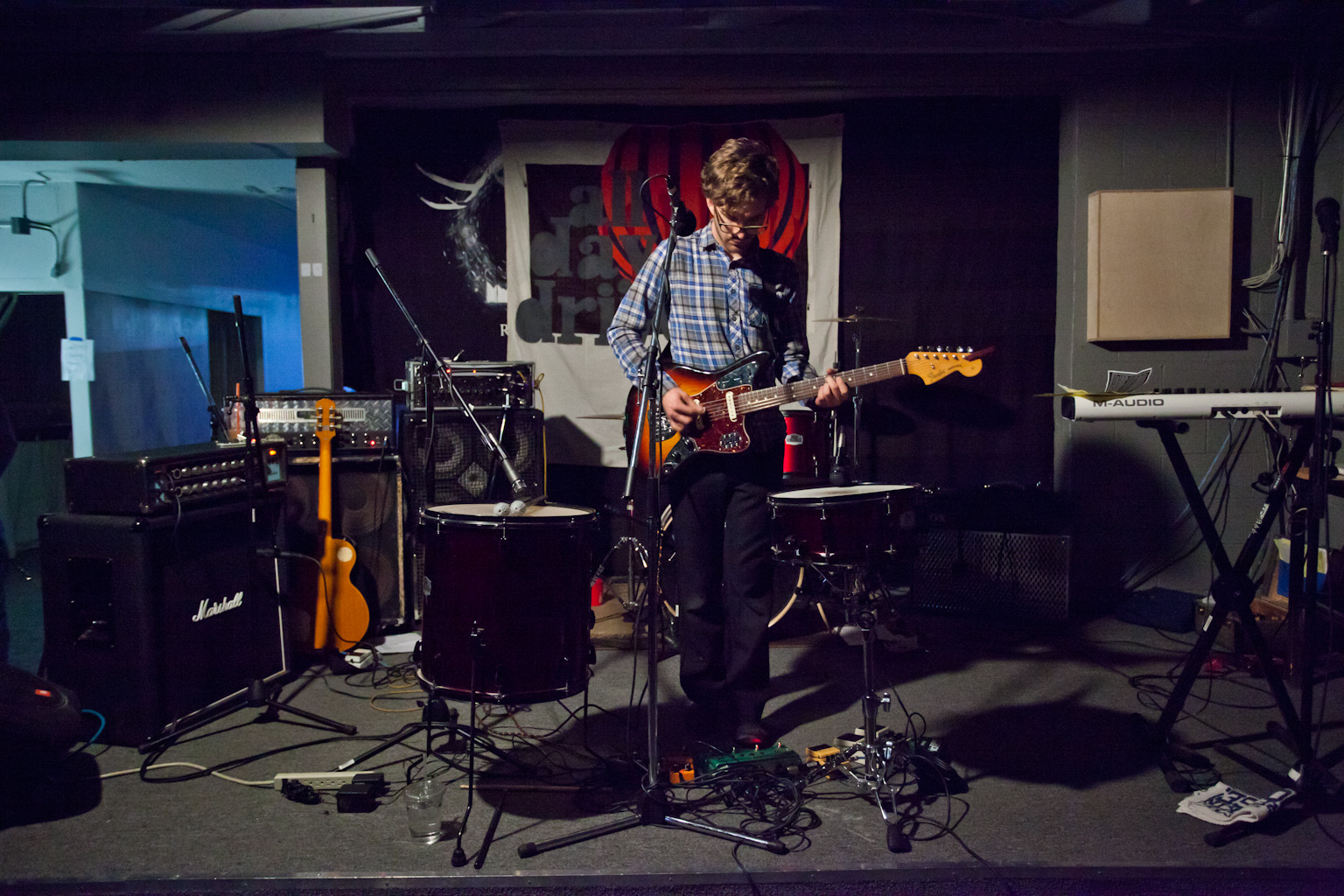 Praying for Greater Portland is a songwriting vehicle, though it was meant to be a band.
In however many different arrangements or lineups, songs were written, music was released, and music was performed.

Andrew Nelson, Andy Tiscareno, and Patrick Burkett all performed under this moniker at some point. The majority of touring and publishing was done by me through roughly 2009-2012.

Recordings from this project are scattered around the internet, the most notable being a year of songs that were recorded on cheap gear in bedrooms, kitchens, and a couple of them in yards or fields.

More recent recordings from this project surface occasionally on Soundcloud or Vimeo.